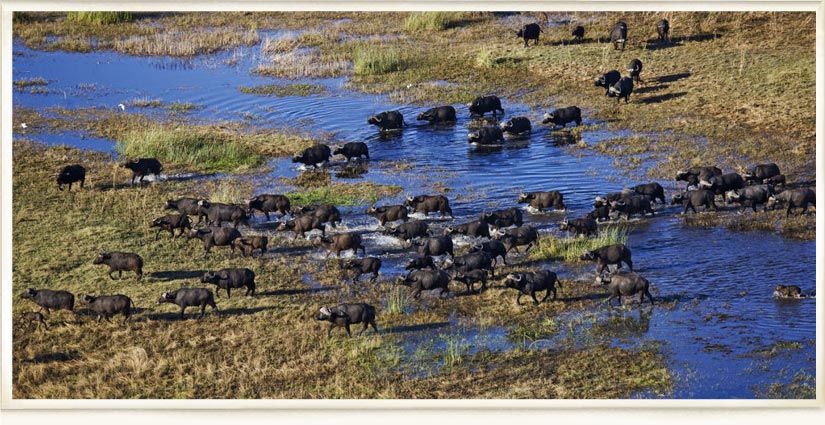 Things to do
at Fort Richmond

from one of the
Master Hunters of Africa:
Neil Wayland 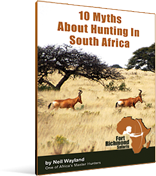 Hunt in the remote wilderness;
Hunt Buffalo and Lion in vast, open territories;
Exceptional Cape Buffalo Trophies;
Rough it out in the Basic Camps for the ultimate wilderness experience ...

A little about Mozambique …

Mozambique is located on East coast of Southern Africa, facing the Indian Ocean and the island of Madagascar. It is bordered by Tanzania, Malawi, Zambia, Zimbabwe, South Africa and Swaziland. In Mozambique the hunting areas comprise a large portion of the entire country. Hunting regions are found in central Mozambique near Beira (pronounced bay-ra) the second largest city, as well as in the north and west, near the borders of Tanzania and Zimbabwe respectively.

It's been 500 years since the first Europeans arrived in Mozambique. In 1498, six years after the discovery of America, the Portuguese landed in Mozambique and remained there for the ensuing half-millennium until granting Mozambique its independence in 1975. For two decades following independence this poor country experienced an often brutal civil war between two rival factions, one supported by Western interests, and the other by Communist interests. Since the end of that war in 1992, Mozambique has been striving to once again become the great hunting destination it once was.

The hunting areas near Beira were those most hard hit by the civil war and today bear the scars of the turmoil. Poaching was particularly rampant in this region during the war and the animal populations suffered enormously. In these areas, animal densities are very uneven, especially in comparison with most other African countries. The habitat consists of green savannah, forest glades and dense forests which makes hunting very difficult.

The best hunting in Mozambique is found in the more remote areas of the north near Tanzania and in the west, not far from Zimbabwe. These major hunting countries and the neighbouring reserves or parks, such as Nyasa, ensure larger animal populations and diversity for Mozambique. Shrub savannah, dry savannah and dense forests form the habitat of these zones.

A typical hunt begins in a 4x4 vehicle from the camps, then once in the bush, tracking on foot. Sometimes tracking can take place directly from the camps. Most of the terrain is flat but the hunts are still physically demanding.

Fort Richmond Safaris’ hunting concession is Coutada 14. The concession is situated in the Rovuma Valley, in the Cabo Delgado Province on the border between Mozambique and Tanzania. We charter straight into Coutada 14 with light aircraft, Cessena 182, Cessena carravan, etc. from Beira Airport. The concession is approximately 335 000 acres with no fences.
True wild and free Africa!. 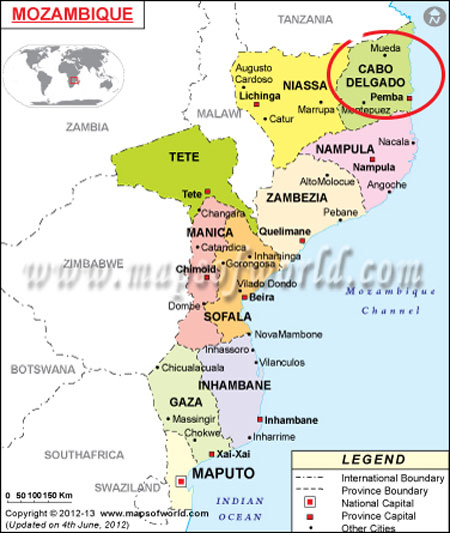 Permits and Importation of Firearms and Ammunition into Mozambique:

The following section contains the basic information that you need to know.

The wildlife department and the government of Mozambique allocates quotas by species to each hunting concessions known also as coutadas and game ranches on an individual basis.
Fort Richmond Safaris hunts Coutada 14.

Your hunting license and permit will be applied for and obtained by Fort Richmond Safaris prior to your arrival.
The following is required regarding permits for trophy hunting in Mozambique: